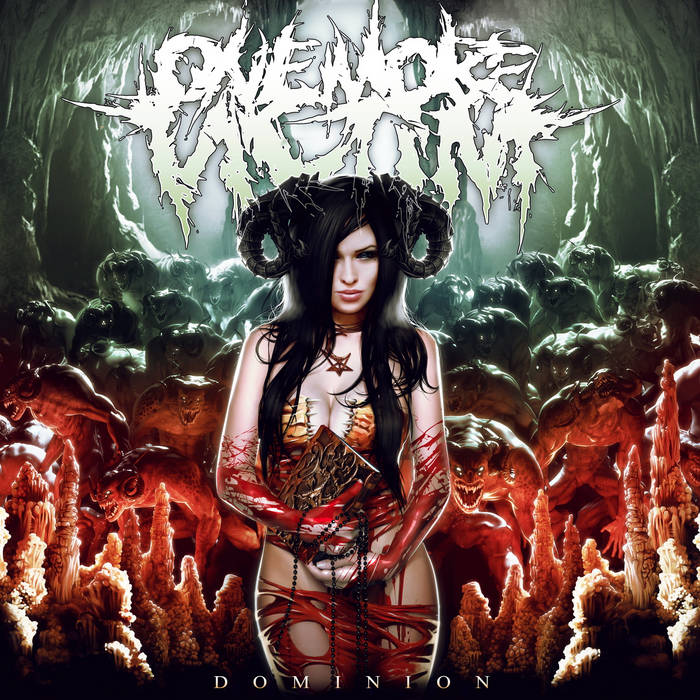 Like thunder and explosion from nowhere, breaking the walls
A voice is howling in the fresh ruins
Scary words of the one who executed babies in Egypt
Are pronounced by the demon of waste, the servant of death:

«Stop! The oracle’s message is false
The treasure that is being predicted to you doesn’t exist
It’s only sorrow and weeping you will hear
Sitting in palaces you will tremble from the steps of the crowd of fathers and sons
The star of death will never light up, because it is fiction
There is only Messiah’s chariot and it will rush to the suffering
As for your ancient enemy it is an observer of the power of light
The one who employed the foreteller to involve you into the trap of those who love humanity
The one who won’t accept forgiveness and will fulfil the Father’s will in silence
It’s not the war that is cursed but immortality that only those will get who deserve it»

And having said that he squeezed the bones of the old oracle
He begged for mercy in his last breath
But demon sped away, bringing him to the Last Judgment
The sentence echoed in the air:

«For falsification of the prophecy you are sentenced
To damnation of eternity. To madness and service to hell
The blindness will be your mother, soot and ulcers will be your father
Your voice will be mine till the end of time
And your hands will obey only my will»